5 of The Best Offline Zombie Games You Must Play! 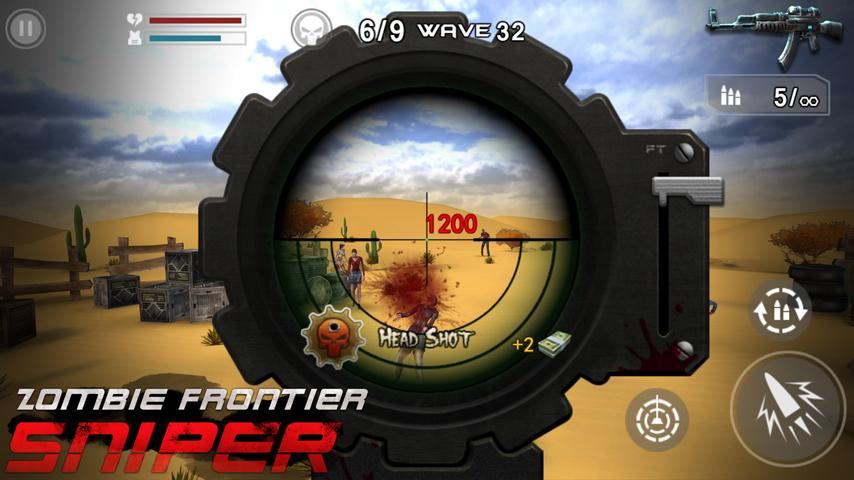